Athlete Breakdown: Who is Joe Skipper? 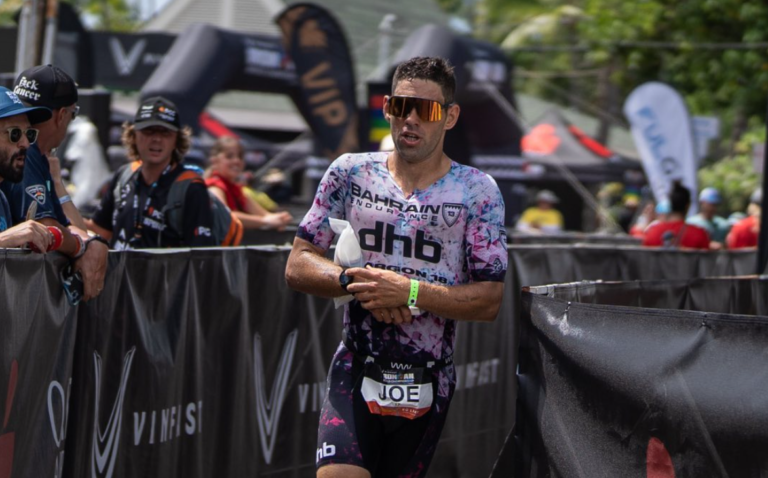 Joe Skipper is a world-class English professional triathlete, who won his first World Championships bronze medal at the ITU Long Distance Triathlon World Championships back in 2015. In the same year, Joe Skipper also won a silver medal at Ironman Texas breaking a few personal records. Last, but not least, he is also known for being the fastest British male ironman of all time.

Joe Skipper did his first triathlon back in the end of 2010 initially for a challenge. Joe was hooked for the challenge and entered his first half ironman.

Ever since that year, Joe Skipper has ended up in a variety of different positions. He has won a lot of competitions, but has also seen the scoreboard showing him that he ended up in 14th place. His personal best achievement in an Ironman is 7 hours, 46 minutes and 28 seconds.

Joe Skipper as a young athlete

As a child, Joe Skipper was both good at running and swimming, but gave it all up one day to play football. But he quickly realized that he had no talent for the football game and gave that up too. The whole situation led him back to what he was good at, swimming and running.

His skills in swimming and running offered him the way to triathlon. In many years he raced as an amateur. He grinded and grinded and grinded until the day that he participated in a championship (British Sprint Triathlon Championships at Belvoir Castle) in 2011 that led to his first ever victory. Shortly after the Victory in British Sprint Triathlon Championships led to going pro for Joe Skipper – and the rest is history.

How old is Joe Skipper?

How tall is Joe Skipper?

Who is Joe Skipper sponsored by?

Joe Skipper is a man of great achievements during his whole career that have led to a variety of different sponsorships. As it is today in 2022, he has 7 huge sponsorships that include:

What’s next for Joe Skipper?

Today in 2022, Joe Skipper has experienced many incredible and indescribable great things during his whole career as a professional triathlete. But he is not done yet.

It is clear that his main goal for 2023 will be a Kona podium. He is quite not done yet as he posted on his Instagram: “Still motivated to do another race, so I reckon I’ll be finishing my season at Ironman Arizona in November.”