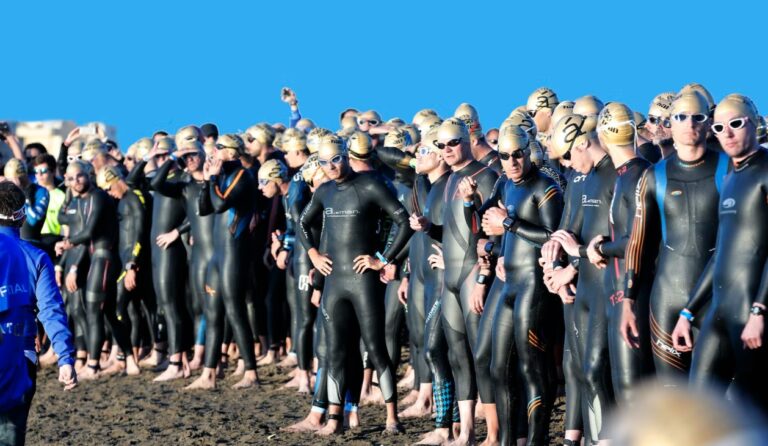 Are you ready to tackle your first triathlon, but not sure what the rules are? Look no further! Triathlons are a unique and challenging sport that requires not only physical fitness but also mental preparation and a strong understanding of the rules and regulations.

this article, will discuss the different types of triathlons, the three disciplines of a triathlon, and the rules and regulations that all triathletes must follow. From the required equipment for each leg of the race to the penalties and disqualifications for breaking the rules, we’ve got you covered.

First, let’s take a look at the three disciplines of a triathlon: swimming, biking, and running. Each leg of the race has specific distances and formats, and it’s important to familiarize yourself with the specifics of your race. The transition between legs, known as T1 and T2, are also an important aspect of the race and must be completed within certain time limits.

Triathlons are governed by organizations such as the International Triathlon Union (ITU) and USA Triathlon (USAT), and they have established general rules and guidelines for all races. From age requirements to safety regulations, it’s crucial to understand and abide by these rules. Additionally, each leg of the race has specific rules that must be followed, such as equipment requirements and draft regulations.

Some of the rules include but are not limited to:

Drafting rules in triathlon refer to the rules surrounding the use of drafting during the bike leg of a triathlon. Drafting refers to the practice of riding closely behind another competitor in order to reduce wind resistance and conserve energy. Drafting is allowed in most triathlons, but there are specific rules and guidelines that must be followed in order to avoid penalties.

The most common rule for drafting in triathlons is the “drafting zone” rule, which states that a competitor must not remain within a certain distance (usually 12 meters or less) behind another competitor for more than a certain period of time (usually 20 seconds or less). This rule is in place to promote fair competition and prevent a rider from gaining an unfair advantage by drafting behind another rider.

If a competitor is caught drafting, they may receive a penalty, such as a time penalty or disqualification. The severity of the penalty depends on the race and the governing body overseeing the event.

Another rule is the “two bike length rule” which states that a rider must pass the other rider within two bike lengths, this is to avoid any dangerous situation that could happen when a rider passes another one.

It’s also important to note that drafting rules may vary depending on the specific event and the organization overseeing the race, so it’s always best to consult the official rulebook of the specific event you plan on participating in.

It’s also important for competitors to familiarize themselves with the drafting rules and practice drafting in training to be able to race safely and legally during the event.

Time penalties are usually time added on-top of your total race time. If your race time for example is 1 hour and 25 minutes a five-minute penalty can be added. This is done in two different ways, depending on the race.

You’ll be given the penalty by a ‘Race marshal’ or race judge. In ironman races, the race marshals are present in the water on surfboards, on motorbikes on the bike course, and usually on bikes on the run course.

In conclusion, triathlons are a challenging and rewarding sport that requires a strong knowledge of the rules and regulations. The rules of triathlons are put in place to ensure the safety and fairness of the race for all competitors.

Drafting rules, in particular, are important as they are in place to promote fair competition and prevent a rider from gaining an unfair advantage. Penalties and disqualifications are also an important aspect to consider, as they are put in place to enforce the rules of the race and ensure that all competitors are following the rules. It’s important for competitors to familiarize themselves with the rules and regulations before competing, so they can avoid any penalties and disqualifications and focus on the race. 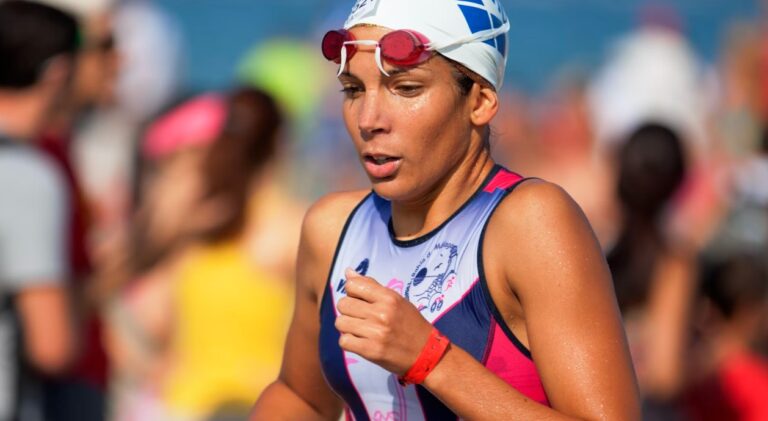 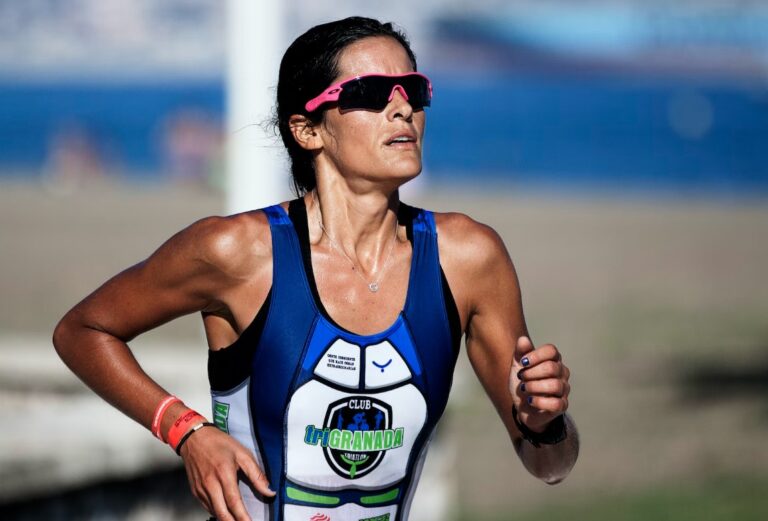