Triathlons: How Did They Become So Popular? 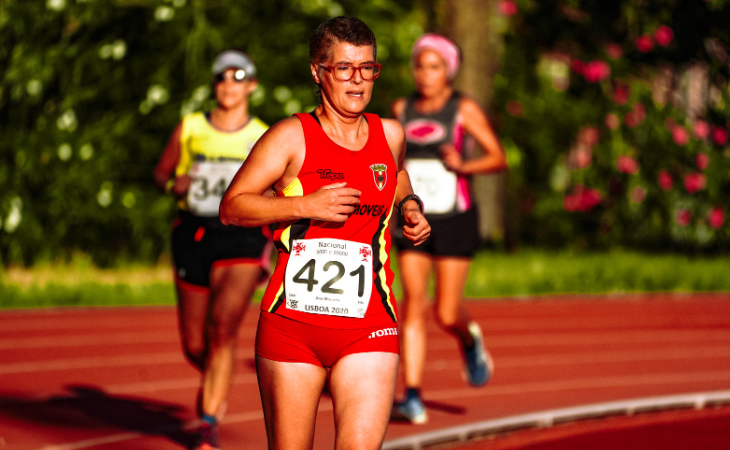 As the name suggests, a triathlon has three typical components of sports. These include swimming, running, and cycling at different distances. The competition happens to see who has the fastest completion time in all sports.

While the triathlon includes simple components, it is still one of the most popular sports races out there. Of course, that begs the question of when did triathlons become popular? So, let’s find out.

Before we focus on popularity, we must understand the roots of this multisport race. The origins of triathlons go back to France in the 1920s when competitors swam, cycled, and raced around Poissy, Melun, and Joinville-le-Pont. During this time, the earliest triathlons took place in Europe, and the rest of the world was oblivious to it.

We see the first trace of triathlons in the United States, fifty years after its inception in Europe. Remember, the early triathlons were not intense competitions that we witness today. Instead, triathlons were training sessions for swimmers, cyclists, and runners during that time.

Then, in 1974, in the Mission Bay Area of California, a group of cyclists, runners, and swimmers trained together at the San Diego Track Club. These people came up with some casual races to enhance their endurance for the various sports. These first races were held in the evenings and gave everyone a break from the rigorous training schedule.

Besides Don and Jack, a United States Naval Officer known as John Collins was also essential to developing and popularizing the triathlon. That is because John took the triathlon to Hawaii. Over there, he worked hard to bring together all the significant running, cycling, and swimming events to Oahu in one big event, known as the Ironman race.

As of now, Ironman is one of the most intense competitions globally. It answers your question of when did triathlons become popular. They became hugely popular when John took this sport to Hawaii and turned it into the Ironman triathlon.

What You Must Know About The Ironman Triathlon

As the early triathlon came into the sports arena, it did not take long to become an intense endurance competition. The Ironman triathlon pushes all its participants to their limits. It is the ultimate endurance test for the body and mind in our century.

After the early triathlons started happening, the participants began debating the part of the race that required the most endurance. As these debates took place, the length of each race section was adjusted. John Collins was the primary person who came up with the standard for each race section.

Then, in 1978, John Collins lent a hand in forming the Hawaii Ironman Triathlon. This competition was a combination of:

All of these races were combined in one event. During the first event, there were fifteen participants. Twelve of them finished the race.

The first Ironman was Gordon Haller, who finished the race in eleven hours, forty-six minutes, and fifty-eight seconds. The Ironman triathlon included thirteen men and one woman as participants a year later. The woman who was also the first female Ironwoman participant, Lyn Lemaire, finished fifth.

In 1980, Sports Illustrated released an article about the triathlon, and hundreds of people began entering the competition. During the early 80s, the triathlon became highly popular, and many media outlets began covering the event.

Reasons For The Popularity Of Triathlons

Now that you know when triathlons became popular, you must also understand the reasons for their popularity. These include:

Yes, triathlons may seem intimidating, but they are incredibly beginner-friendly. That is especially true for people who often run, cycle, or swim.

Besides that, the triathlons vary in size as they are not a one-distance mandatory event, such as marathons. You don’t have to participate in the Ironman triathlon as your first event. You can begin with baby steps by participating in a small triathlon first and then further.

2. Triathlons Are Open To Everyone

The most popular aspect of the triathlon is that anyone can join the race. There are only a handful of triathlons that have age restrictions. Besides that, recent triathlons have also been designed for children so they can also participate.

Remember that you will still be split into your age group so that you can compete with the people on the same age level as you. Because of this, the competition remains friendly yet fierce to anyone who wants to join. So, you don’t have to be a professional athlete to join the competition as there are no experience or age restrictions.

Finally, a triathlon is a sociable experience, and everyone seems to enjoy all its segments. Everything is sociable from the training sessions to the actual event, and you will get to meet similar people. You will get to share your goal with them and grow.

That is why triathlons have become popular with time. It has given a platform for swimmers, runners, and cyclists to come together and share their love for their respective sports.

That was a complete guide to understanding when did triathlons become popular. Suppose you are thinking of joining this competition. In that case, it is straightforward to do so, as there might be a triathlon happening in your region too. The key is to find your strength and train consistently to keep growing – regardless of how fast you finish your race. Remember, it’s about the journey, not the destination!